About waterfall and pictures

Waterfall “Polska Skakavitsa” is located at Zemenska mountain. The height of the entire waterfall is about 70 meters and the largest waterfall is 53 meters. It is located right at the foot of the church in the Polska Skakavitsa village. There is a guidance plate from the village, where to drop a path to the waterfall. Highest water months of the waterfall are April, May, June, and August. Current photos were made on January 10 after long kept extremely low temperature below -10 degrees. 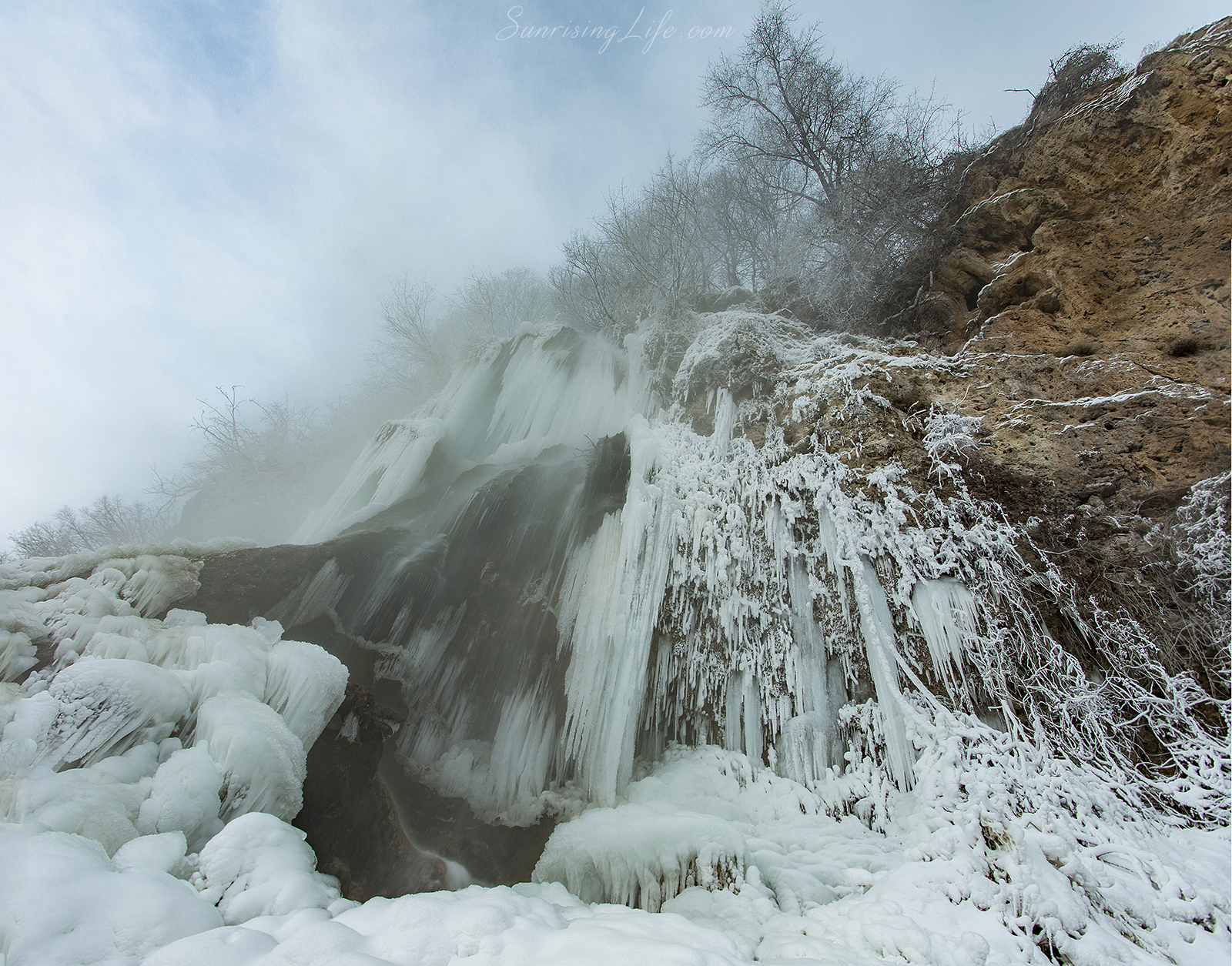 Оur visit to the waterfall and how to get there

The waterfall is in front of the sun all day. Because of its location, the frozen state of the waterfall is difficult to remain frozen despite the low temperatures. We were lucky because we captured it right before its unfrozen.

We woke up at 3:30 am. We were wondering how to get there – with the car or with the train but choose the car. If you decide to travel by train you have to take the direction Sofia-Kyistendil. Then you have to get off the train at Skakavitsa station and to continue walking on the train rails – direction Kyistendil. After a few minutes, there is a tunnel. On the left side of the tunnel, there is a path that will take you to the waterfall for 30 minutes. 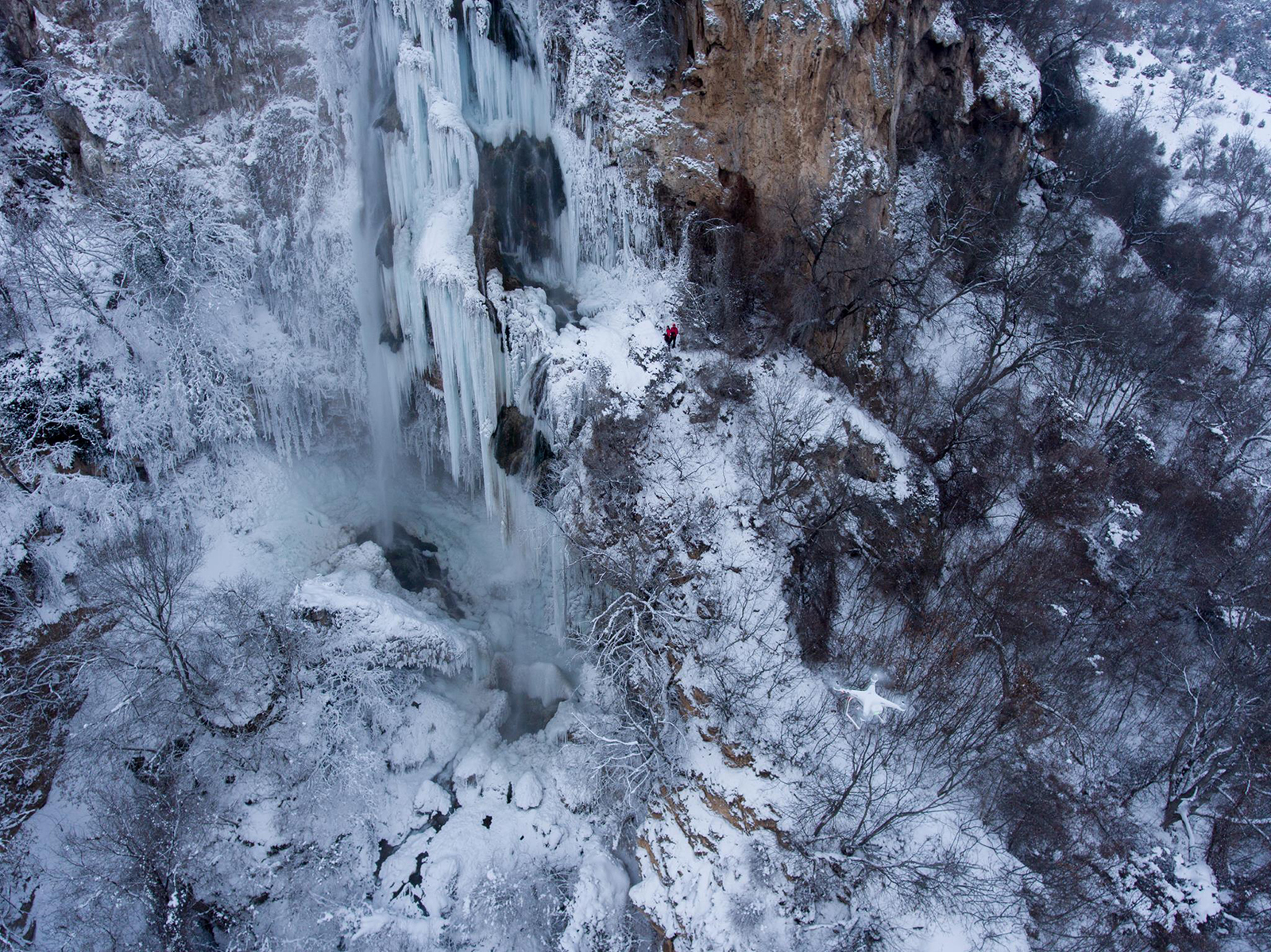 In case you are traveling by car you have to get to Rajdavitsa village. At the center of the village, there is small railway crossing. You need to pass it and continue on the road that climbs steeply up. After few minutes you will be at Polska Skakavitsa village where is a sign for the waterfall. The road is suitable only for jeeps or very high vehicles. Then you have to continue on foot to the final quarter of the village. There follow the path and it will lead you to the top of the waterfall.

Sydney on Three Types of Budget