Pretty soon we had a chance to visit one of the beautiful places in Bulgaria at the region of Ruse. Ruse is the largest Bulgarian city on the Danube River and the fifth largest city in the country. The town boasts a rich cultural life, and the region has many interesting places that are of national importance.

I decided to dedicate this article at two of the places we visited, namely archaeological reserve “Rock-hewn Churches of Ivanovo” and “Medieval town of Cherven”.

They are near the village of Ivanovo, about 20 km from Ruse. They are high in the rocks of 40-50 meters above the ground. Over the years, some of the “Rock-hewn Churches of Ivanovo” were destroyed by the rains, earthquakes, ice, and the sun. Another preserved area named “letters”, which is due to the logos and inscriptions.

Rock monasteries began to build, because of monks hermits. In the high caves, they lived medieval ascetics and monks Hesychasts ( a mystical trend in Orthodox Christianity). They took vows of silence and withdrew namely in the rock monasteries.

The rock complex is from the 20s of the XIII century by the monk Joachim. Kings John Asen II and John Alexander sponsored and they are depicted on murals in the church “Virgin Mary”. The place became a famous Bulgarian spiritual village in X-XIV century. In 1978, the rock complex became a National Archaeological Reserve.

The monastery is characterized by a complex structure, bringing together several complexes of rock premises. In six of his temple have been preserved authentic paintings that reveal typical for Bulgarian art from the XIII century.

Of particular importance are preserved frescoes in the church “Virgin Mary”. It is included in the list of World Heritage by UNESCO. They have exceptional artistic qualities and really impressive.

The frescoes in the rock churches

The murals them can see many different biblical scenes such as “The Last Supper”, “Assumption”, “Resurrection”, “Entry into Jerusalem”, “St. John the Baptist with scenes from his life,” “Passion of the Christ” and many others. 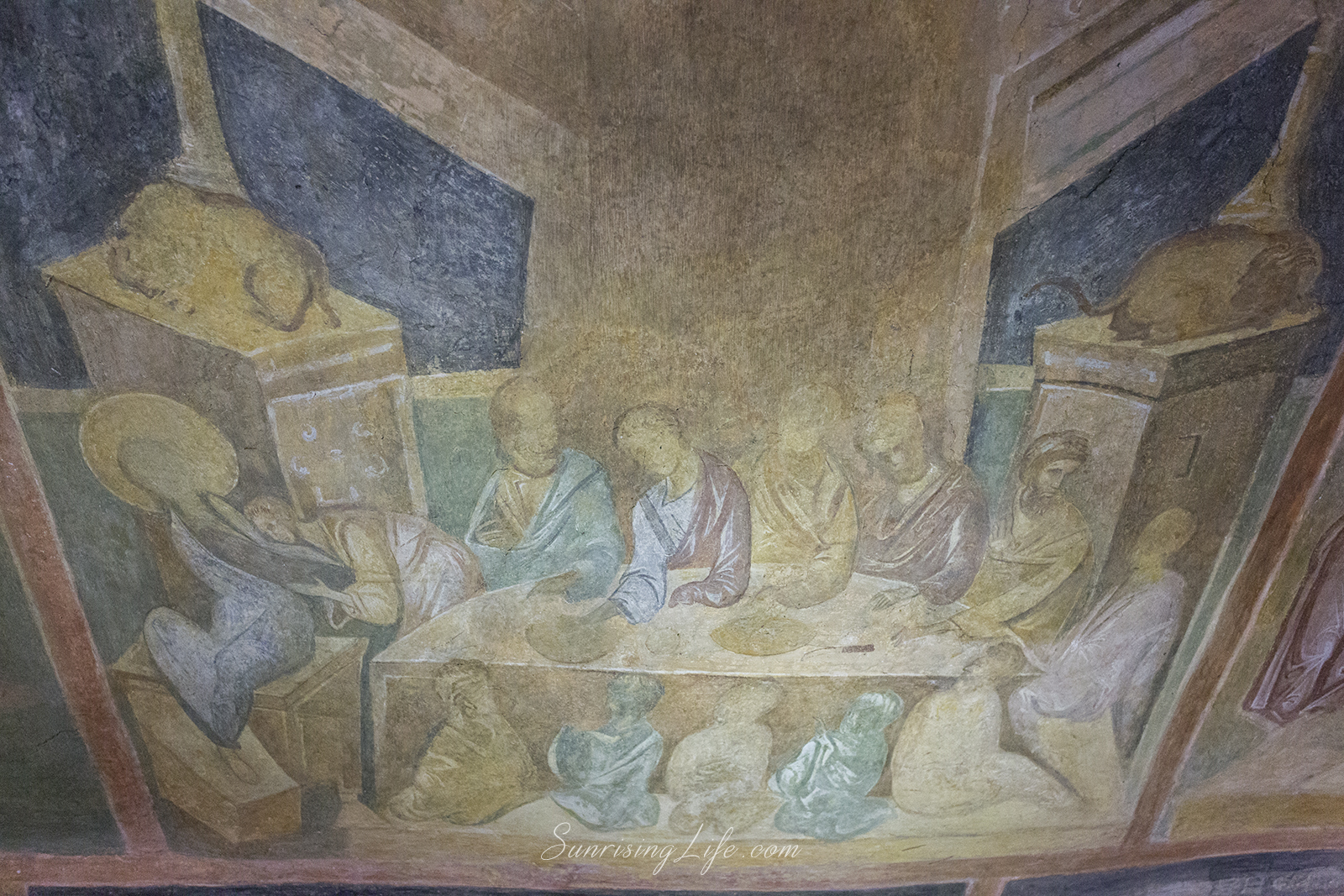 The medieval town of Cherven is in northern Bulgaria in about 30 km from Ruse. In the city passes the Cherni Lom River, which divides it into two neighborhoods – The Avramovska and The Bottom. The river passes through the plateau of the medieval city. 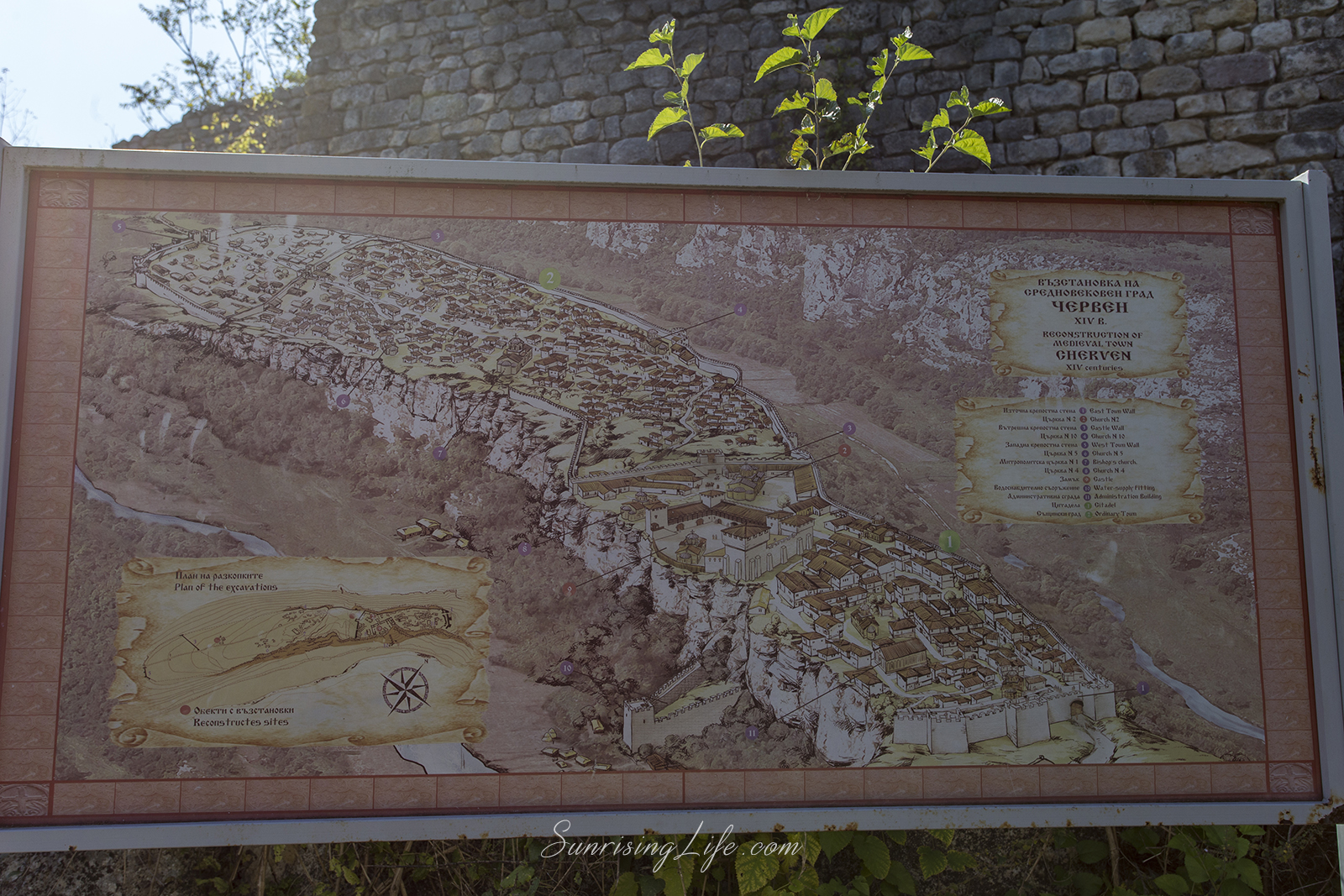 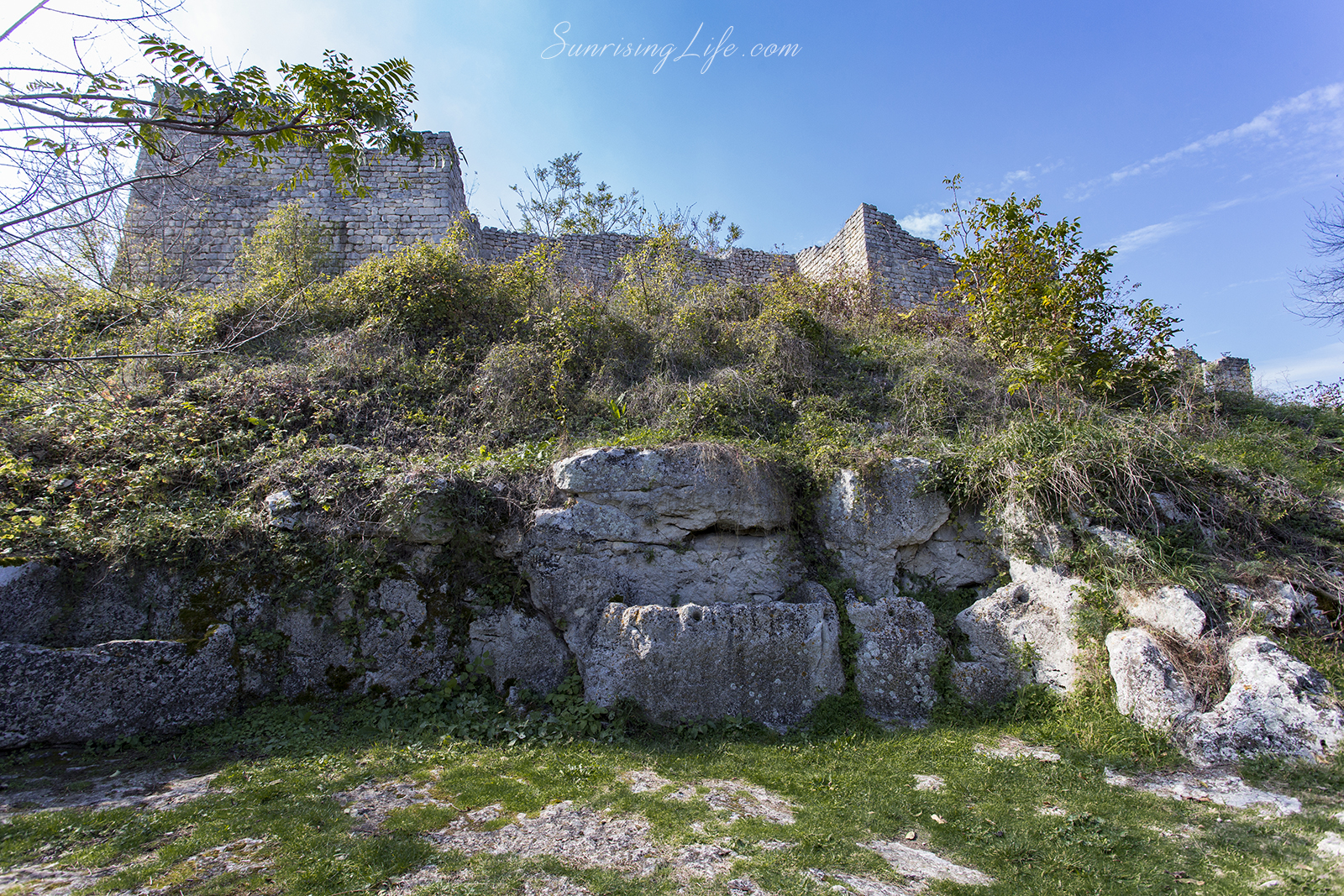 The city is heir to the Byzantine fortress of the VI century. The medieval village consists inner-city citadel on a rocky plateau and an external town located in the foothills. Also, it has complex fortification system and a strong and branched street network.

Cherven town is one of the biggest military, administrative, economic and ecclesiastical cultural centers of the Second Bulgarian Kingdom.

In 1965 the medieval town became a National Archaeological Reserve.

Reaching the parking lot and taking the high part of the city to climb 235 stairs goals that will lead to the so-called Citadel. There are two main theories about the origin of the name of the fortress. 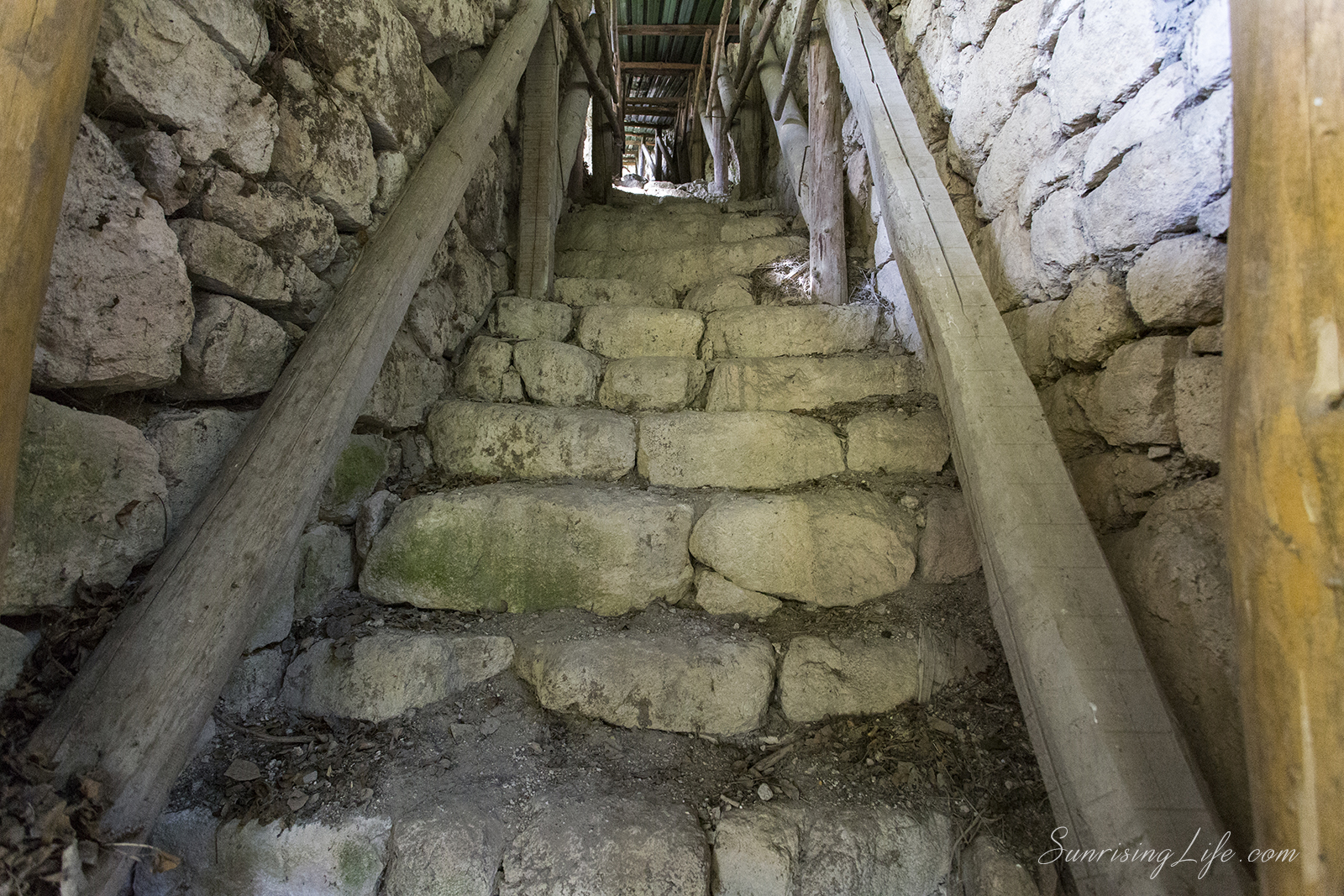 When can you visit this places?

You can visit”Rock-hewn Churches of Ivanovo” and “Medieval town of Cherven”  each day from 9.00 AM to 18.00 PM. The entrance fee for individual visitors is 4 leva for groups (more than 5 people) – 3lv and for students – 1 lev. 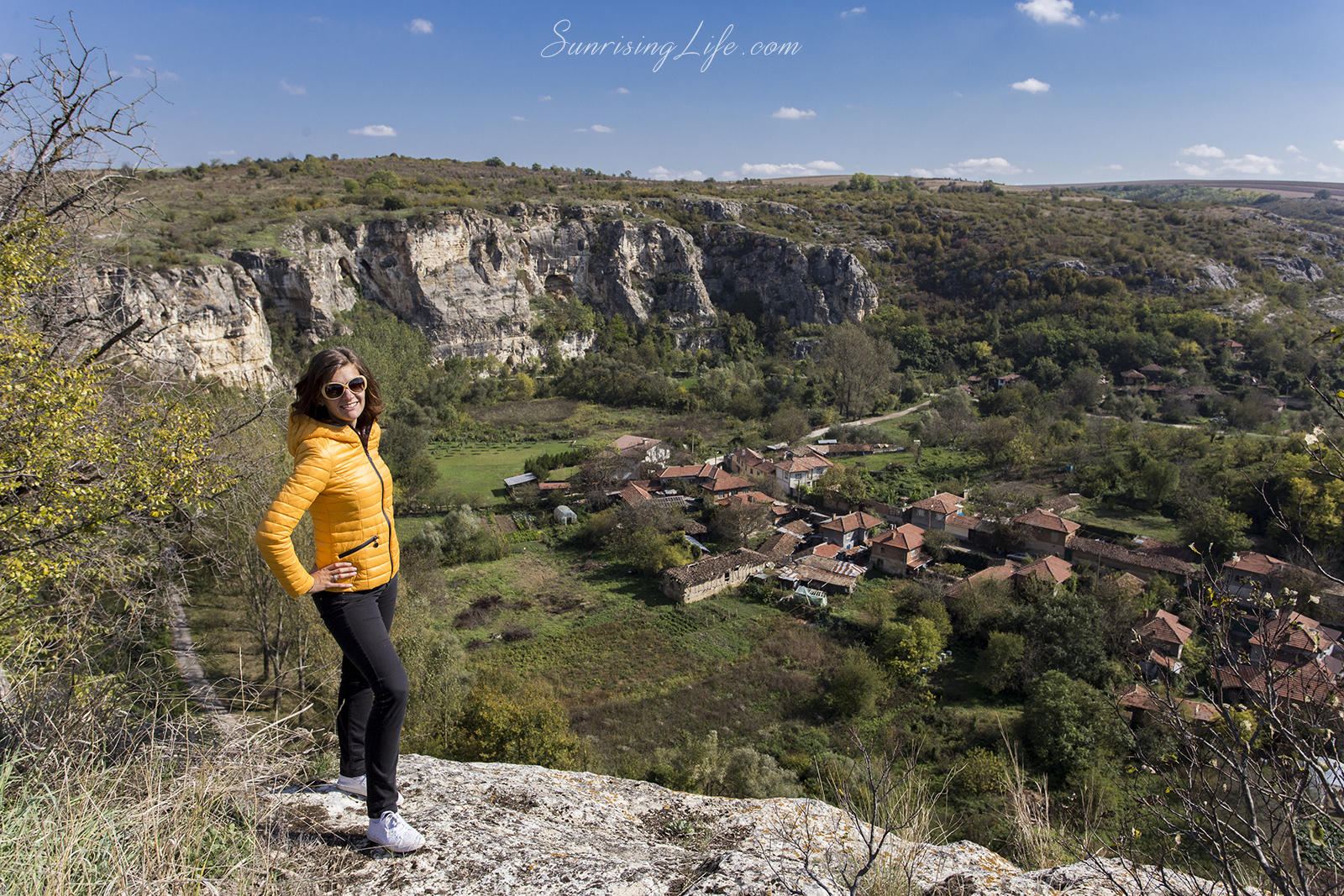 If you have time and you want to see the region of Ruse you can visit also:

Have you been at this places?

7 places I want to visit in Bandung, Indonesia

Тo the highest station in the Balkans and...

7 places in Sofia everyone should visit